Third time’s a charm! Travellers declare Palawan Island in the Philippines ‘Best in the World’ three years in a row (and it’s easy to see why)…

For the third year running, the Philippine archipelago of Palawan has been crowned the best island in the world. 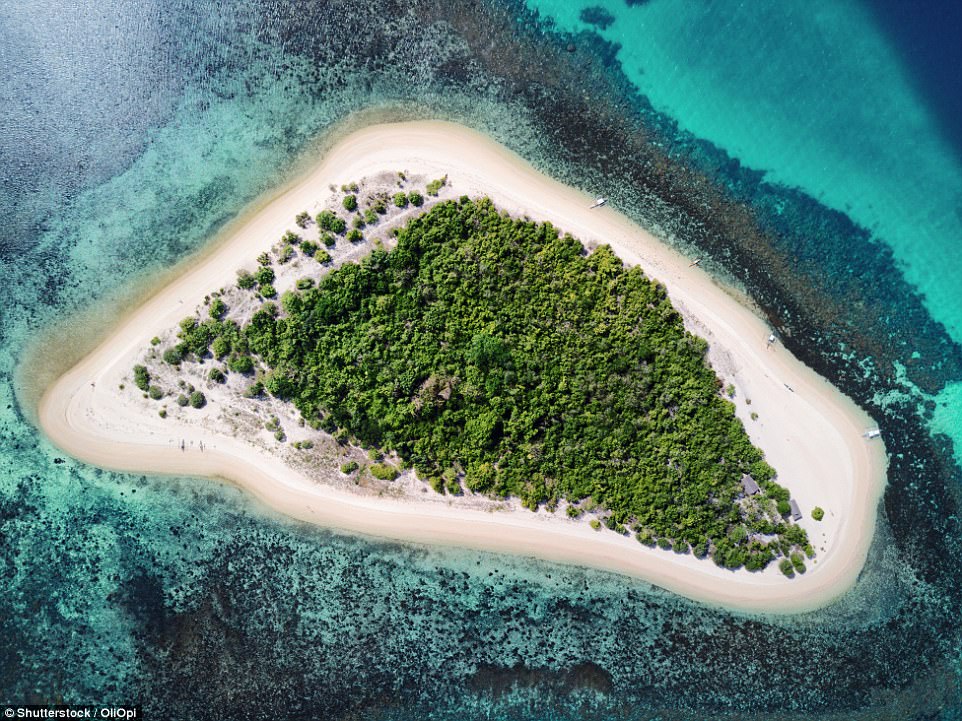 Travel + Leisure‘s annual awards ask their readers to weigh in on the top travel experiences from around the globe – and for the third year, Palawan Island has come out on top.

Palawan first rose to prominence after featuring in Hollywood blockbusters The Bourne Legacy, The Beach and James Bond’s The World Is Not Enough.

And due to its remote position, located on the southern tip of the country, just north of Malaysia, some locals have taken to referring to the island as the ‘last frontier.’

No plans for the holiday? Here are some of the top festive destinations!

A Piece of Paradise in Palawan, Philippines