Asia de Cuba has arrived in Bahrain and by arrived, I mean arrived!

Asia de Cuba has nestled its Latino roots in to the heart of Block 338, Adliya and it’s easy to see why tongues have already started wagging. The buzz is certainly justified as even when you walk in to the premises you are captivated by the peculiar, yet awe-inspiring décor. It is creatively made up of brickwork, ornate furnishings with a floor-to-ceiling plant wall feature to provide an outdoor courtyard vibe, which is outstandingly stunning.

Highly regarded Cuban-born and educated executive chef Luis Pous is at the very core of the kitchen and his menu allows for an eclectic, yet overwhelmingly delicious array of dishes. The original ‘mash-up’ compliments Asian techniques and ingredients, with a traditional Cuban food. 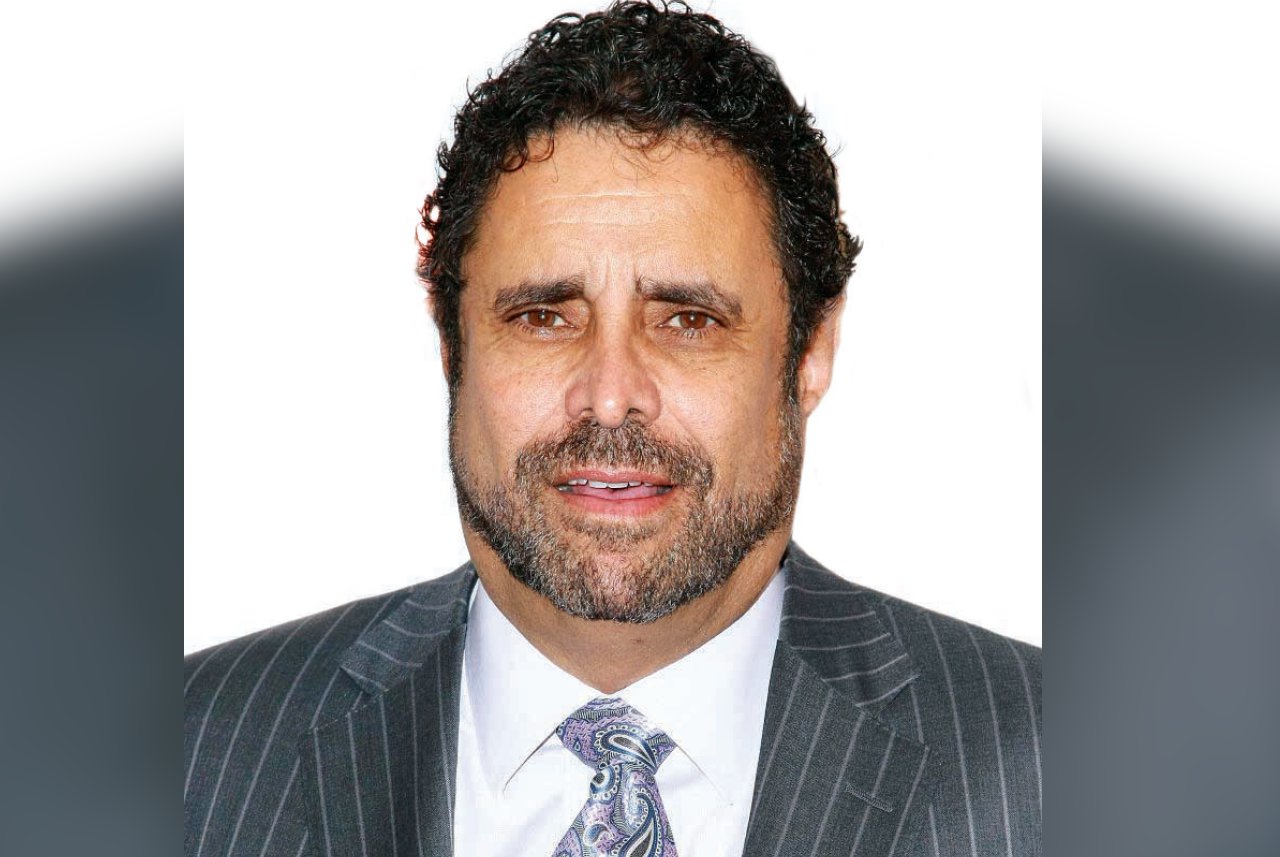 During his five years as Executive Chef at Asia de Cuba Chef Pous has been instrumental in the brands growth and has created a range of signature dishes that are celebrated internationally.

China Grill Management (CGM), a company founded by Jeffery Chodorow over 25 years ago has opened up Asia de Cuba within Gallery 21, Block 338, Adliya, Bahrain and you will not be disappointed.

Chodorow’s inspiration was based on Havana’s Chinatown neighbourhood, “El Barrio Chino de la Habana” after he fell into conversation with a customer, a young woman from Cuba whose parents owned a street-corner Chinese restaurant in Havana. She spoke of the favourite dishes of her childhood, things like fried rice with avocado and plantains

Highly regarded Cuban-born and educated executive chef Luis Pous is at the very core of the kitchen and his menu allows for an eclectic, yet overwhelmingly delicious array of dishes.

After graduating from the University of Pennsylvania’s Wharton School and then its Law School, both with honors, Jeffrey practiced law for several years before becoming a successful real estate developer. 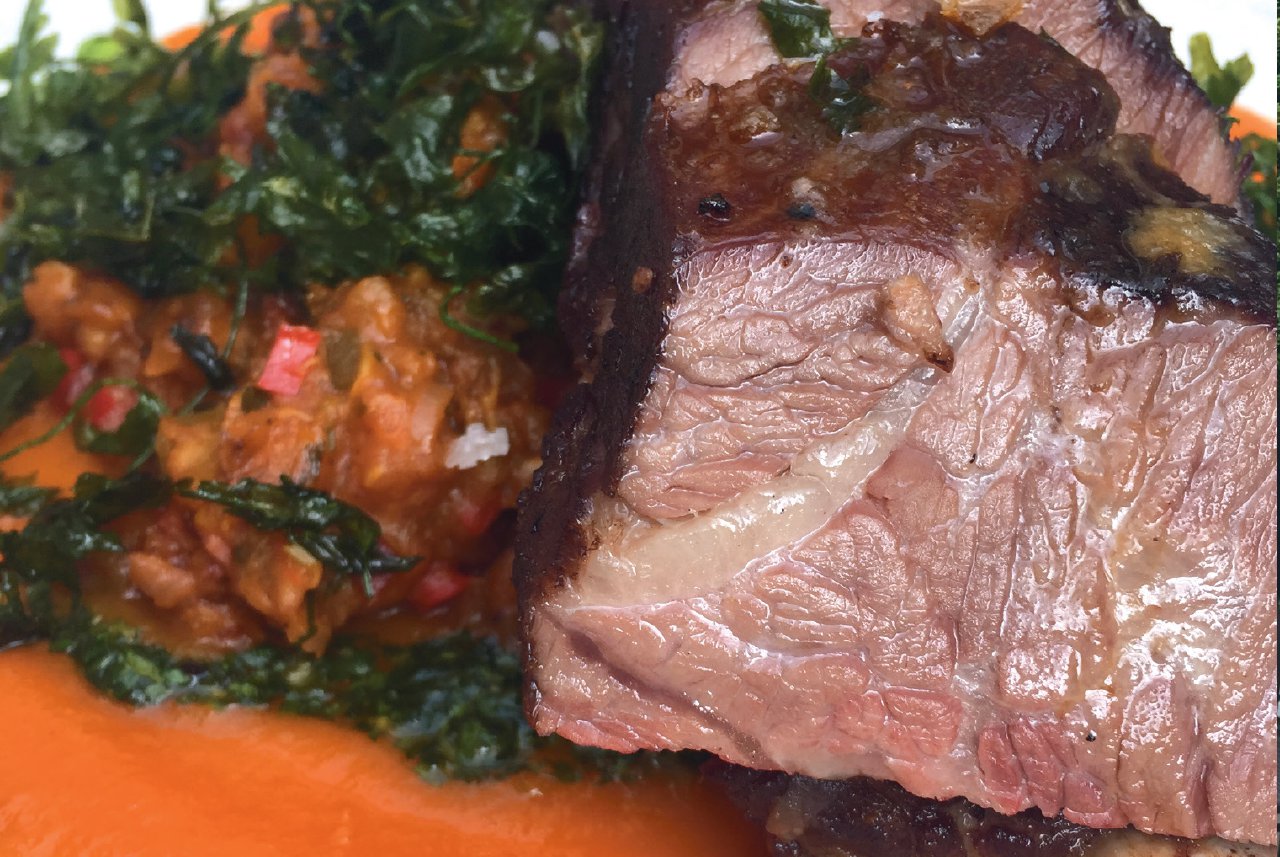 Jeffery warmly greeted us and explained his background that derived from his lifelong love of dining which led him to open Manhattan’s venerable China Grill in 1987, just for fun. It just celebrated its 27th anniversary, making it one of New York’s most iconic restaurants.

Recognizing the success of China Grill South Beach, world-renowned hotelier Ian Schrager asked Jeffrey to re-launch his Blue Door restaurant at Miami’s Delano hotel.  Within a year, Blue Door was named one of America’s Best New Restaurants by Esquire Magazine, going on to become one of the world’s most financially successful and iconic hotel restaurants, and a Miami mainstay. The Schrager/Chodorow joint venture proved to be a wildly successful partnership.

The opening of Asia de Cuba at Morgans in New York (with it’s iconic first of it’s kind sharing table) in 1997 was followed in 1999 by Asia de Cuba and Seabar at Mondrian in Los Angeles, and Asia de Cuba at St Martins Lane in London, eventually becoming the exclusive Food & Beverage partner of Morgans Hotel Group—an expansion into numerous other Morgans hotels which transformed the idea of the hotel restaurant from a mere guest amenity to dining destination; a restaurant within a hotel rather than a hotel restaurant.

We were fortunate enough to sample Dishes at the new restaurant including red snapper ceviche with Thai chili, red onion, cilantro and plantains and tuna with seared foie gras, orange, Asian pear and malanga chips. My personal favourite was the ‘Vaca Frita’ consisting of fried and shredded skirt or flank steak. It was topped with sauteed onions and served with rice and black beans

Jeffery affectionately talked about visiting Cuba where he had to partake in 4 cultural activities on a daily basis including where he was unable to have fish in any of the restaurants, as they weren’t able to take the boats out. By chance, on an afternoon stroll luck was on his side and he was able to purchase a fish from a street vendor. This was much to the restaurant chefs’ delight as he agreed to cook for him. Jeffery also expressed his bewilderment of trying to obtain an Internet signal in a “five star premises’, one of which he added would not be listed as even a 1* elsewhere.

You can’t help but respect his honesty that he is most certainly not a chef, and  he doesn’t elude to this fact either. One thing that is apparent is that he prides himself on consistency throughout Asia de Cuba; however, this is not the case as far as décor is concerned as each ‘branch’ has an entirely different layout and design. He even went as far as hiring a top scientist to devise a plan to ensure that their crispy seaweed dish would in fact stay crispy amidst humidity. Now, that’s the type of dedication I like to hear!

I queried if there was anything that he didn’t like on the menu and he kindly responded, “No, I like everything or else it wouldn’t be on the menu”

That’s good enough for me! ν

All the Way Up