Bahrain Confidential explores the mind of the artist behind “The Victory” and the “Muse” series.

What motivates you to get up in the morning?

Once I was sitting in Starbucks Paris on a rainy day and I saw a pigeon running in the rain with its legs without using its wings, it ran through a puddle of water and splashed it everywhere. The Pigeon then somehow managed to come into Starbucks where I was, wet as hell still running like a chicken and every one was mortified. Soon enough it ran out and in to the rain again. SO, to answer the question, I find that being curious makes life worth living.

Which artwork do you most identify yourself with?

I identify with my 8mx3m large scale drawing with the stampede of horses titled “The Victory” Have you ever heard of the saying “It doesn’t matter if you win a battle if you lose the war” or vice versa… The Victory is a representation of that. My work is mostly personal and autobiographical however, since moving to Paris last year, I am reinventing my artistic style.

Have you ever heard of the saying “It doesn’t matter if you win a battle if you lose the war” or vice versa… The Victory is a representation of that.

What does art mean to you?

If Cinderella’s fairy godmother was having a conversation about her conviction to create magic to some other magician who specialises in card tricks – you realise very quickly they have nothing in common except an unusual circumstance where both are titled magicians by trade. Conversations about Art amongst artists nowadays flow in the same manner. Everyone is different and every one is also an artist. Personally speaking, I believe that Art is an act of conviction. But, this applies to me only. 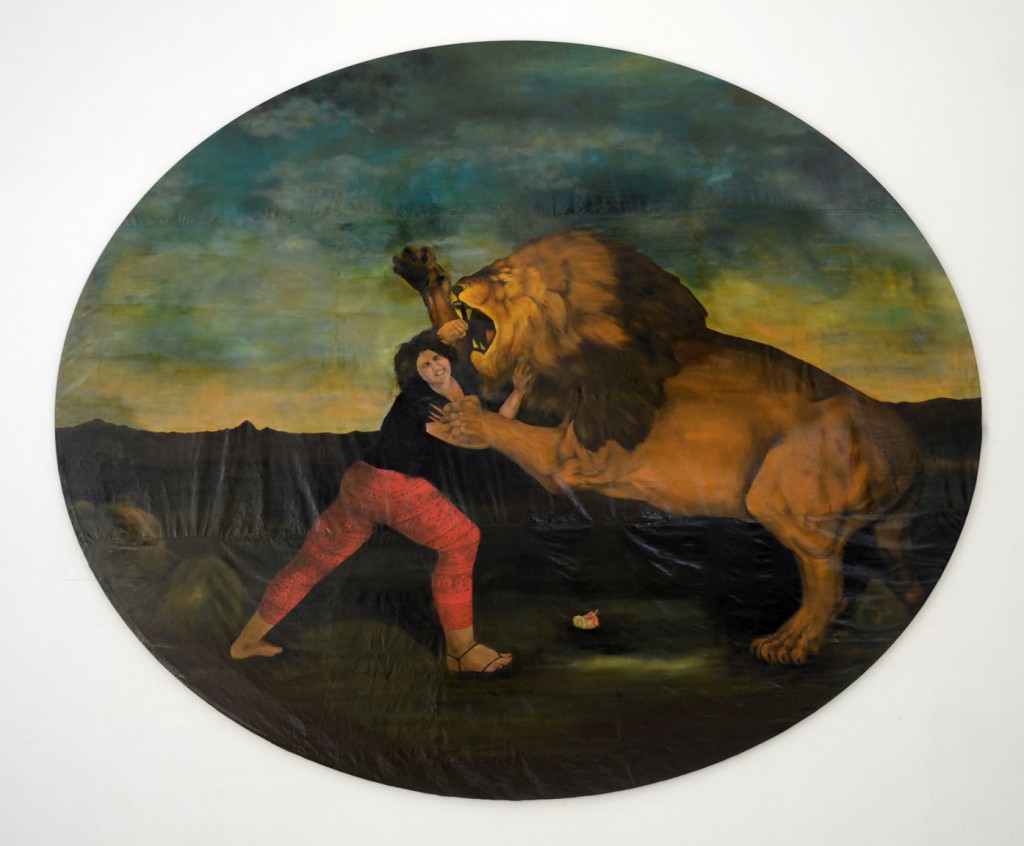 Some of your artworks were seen as thought-provoking, what do you aim to communicate through your art?

When I was sixteen I created a watercolour piece about Adam and Eve naked in a garden for the Bahrain Art society. I never meant to draw nudes or religious themes, I also was not intentional about provoking the public, my only intention at the time and perhaps still continues today – was/is to experience being confirmed in my sense of self through the process of Drawing/Art. At the time I was asked to take down the nude work and of course I was the teenage scandal. This theme of innocently provoking the public has continued till this day, I naturally provoke with out meaning to.

To answer your question, I am not sure I have an intentional theme I wish to communicate. But I do have various interests and topics I am passionate about that generally relate to being female. 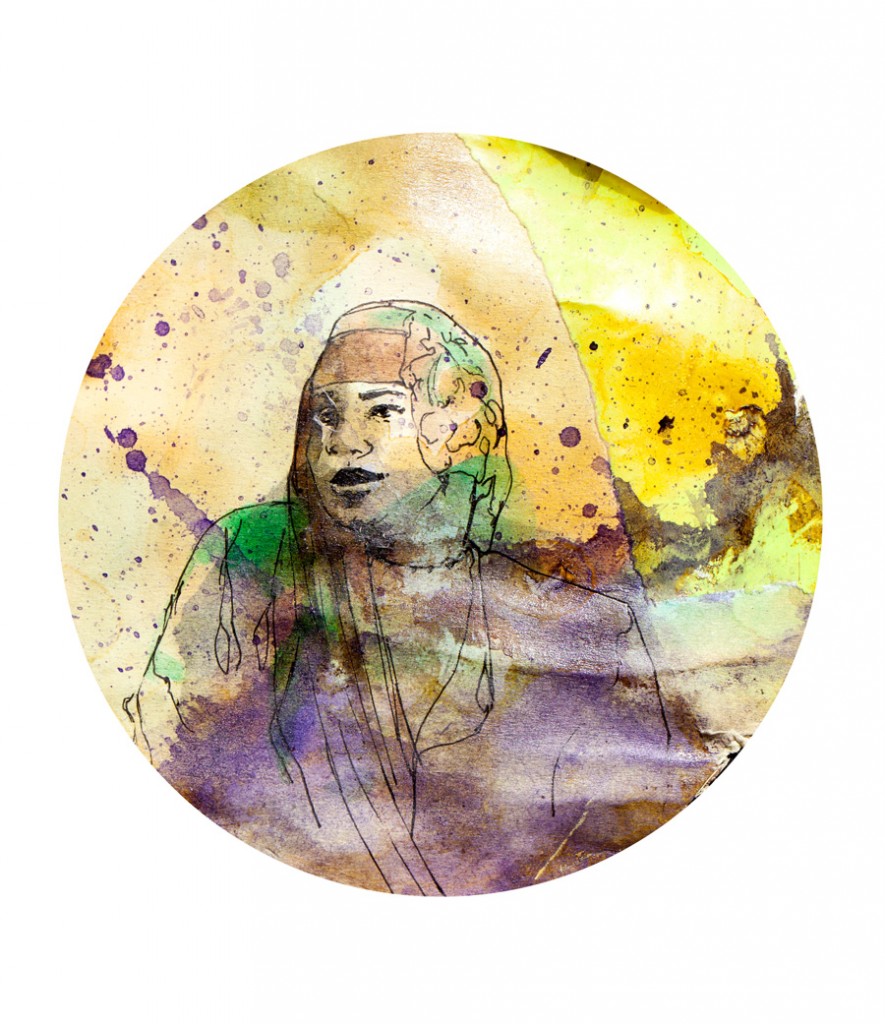 Which part of Bahrain is your favourite and why?

I love the whole of Bahrain, my favourite place is the farmer’s market in winter and the Cinema in Summer. I really enjoy a life of solitude, I love being with my self traveling and spending quality time with my family.

was born and is based in Bahrain. She represented the Kingdom of Bahrain in the 55th Venice Biennale 2013, and was the winner of Bahrain’s 38th National Fine Art Competition for her “Muse” series. She works with different mediums ranging from Drawing and Painting to Video and Performance.

Here's Why You Shouldn't Post Photos While Travelling... Not everything 'NEEDS' to be on IG.

Here's when you KNOW your relationship is *really* over...

Things To Do This Weekend in Bahrain (August 11th – 13th)