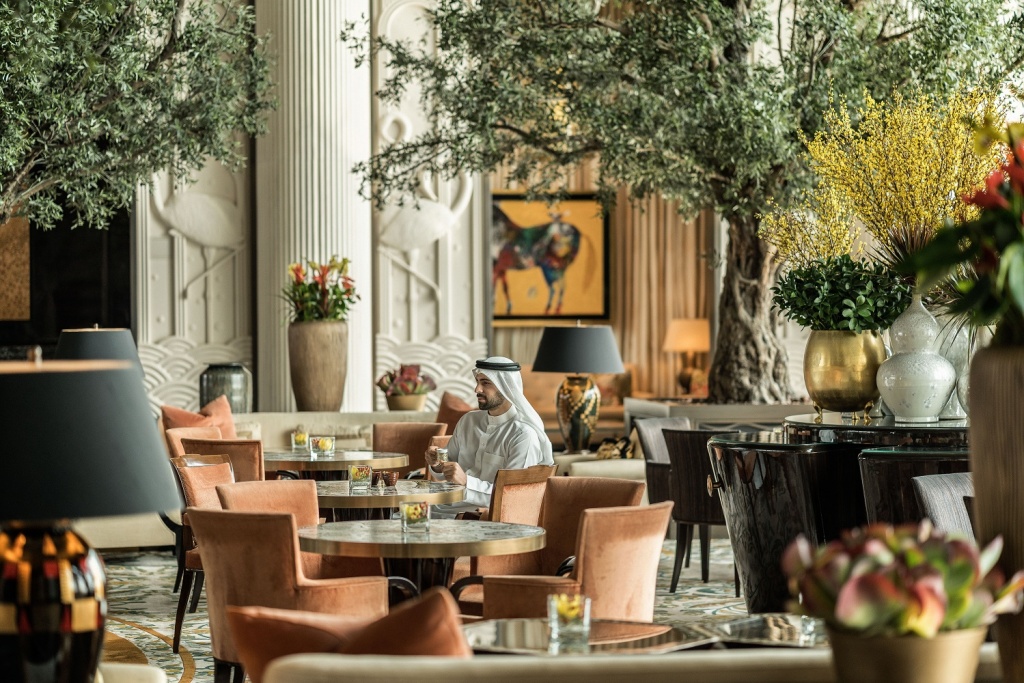 Diners will have an opportunity to sample the menu at the Hotel’s Bay View Lounge starting from March 15,2019 as Four Seasons Hotel Bahrain Bay brings Matthew Kenney’s culinary creations to the Middle East for the first time. The launch, the first in the MENA region, follows Folia’s successful introduction at Four Seasons Hotel Los Angeles at Beverly Hills in California last year.

“I am thrilled to present Folia at Four Seasons Hotel Bahrain Bay in collaboration with my partner Chef Matthew Kenney. Building on the success of our first collaborative effort at Four Seasons Hotel Los Angeles at Beverly Hills, it gives me immense pride to launch Folia in the Kingdom of Bahrain as our premier Middle East destination,” said Prince Khaled, founder and Chief Executive Officer, KBW Ventures. “Chef Kenney’s ingenuity at crafting cuisine positions the menu’s selection as attractive to all diners. The concept, dedicated to guests looking to experience an array of quality healthy choices, demonstrated immediate success shortly after its launch in California. Now, KBW Ventures is proud to share Chef Kenney’s selection in Manama, allowing visitors to Four Seasons from all over the Gulf to choose delicious and considered dining through Folia.” 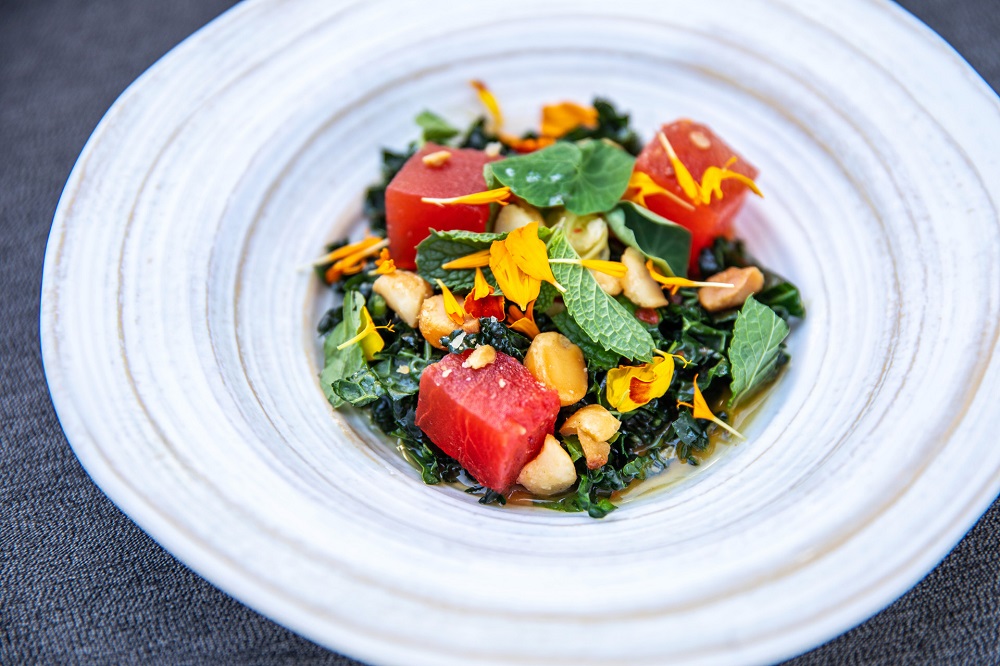 Richard Raab, General Manager of Four Seasons Hotel Bahrain Bay, commented, “At Four Seasons, we are always looking for fresh ways to innovate and create unique experiences for our guests. With increasing numbers of travellers seeking to adopt a healthier lifestyle, the appeal of plant-based cuisine has never been stronger. In addition to providing outstanding fine dining for our vegan guests, this new menu will also offer a delightful surprise for those unfamiliar with the tremendous array of dishes available in the plant-based world – particularly when a master chef is at the helm. We are excited to bring Matthew Kenney’s vision of healthy eating to life here in Bahrain, and look forward to introducing our guests to the many flavours of Folia’s plant-based cuisine.” 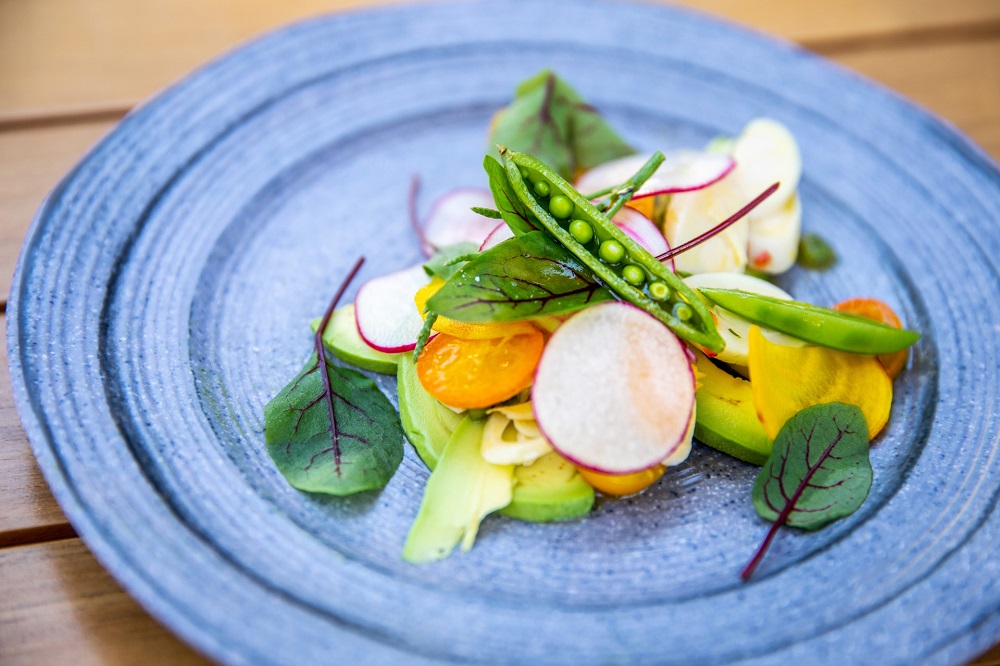 The Folia menu will showcase a refreshing range of seasonal dishes such as watermelon poke, marinated in a flavourful ponzu lime broth; hearts of palm ceviche with cherry tomato, peewee potato and olives in a dijon vinaigrette; beet hummus with oregano cream; and dukkah avocado with spicy greens, preserved lemon and tomato jam. Entrees include green herb tacos filled with roasted squash and king oyster barbacoa, and wild mushroom sandwich with caramelised onions and truffle aioli. Diners can end their meal on a sweet note with coconut cream pie and coco-berry mousse with hazelnut gelato among the tempting desserts on offer. 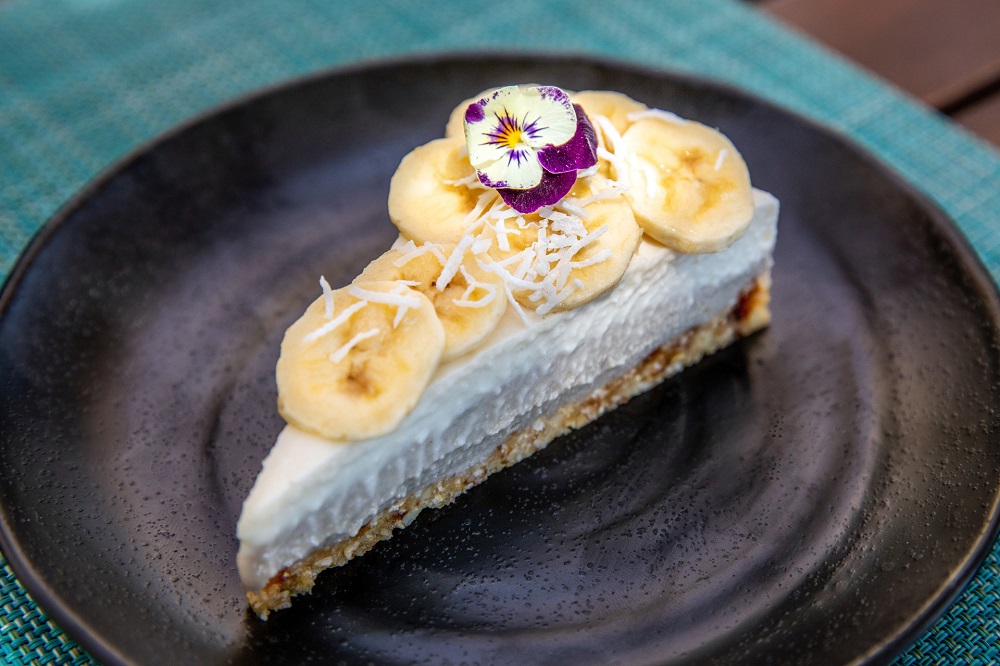