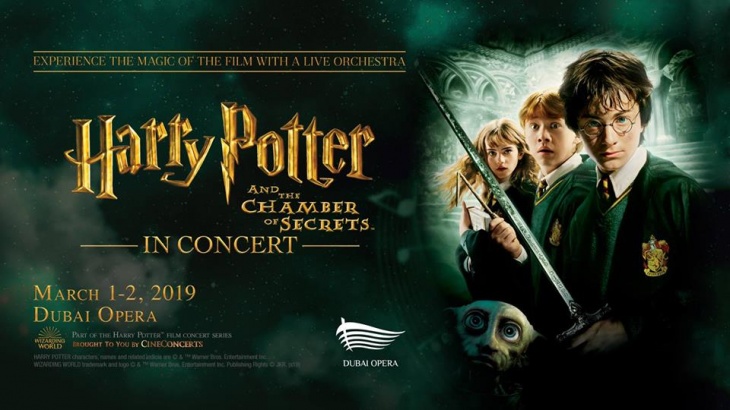 Harry Potter and the Chamber of Secrets Live

Rediscover the magic of Harry Potter and the Chamber of Secrets™. CineConcerts brings the beloved film to life with a live symphony orchestra performing John Williams` iconic score on 1-2 March.  Immerse yourself in the magic as you watch a house elf make trouble, a car fly, a giant talking spider, a mysterious diary and much more set to the music you know and love. Don’t miss this once-in-a-lifetime event, flying to Dubai Opera! 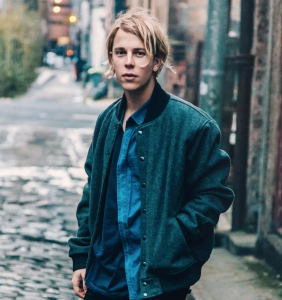 Tom Odell’s rising star is all set to shine this March at Caesars Palace Bluewaters’ performance venue, The Rotunda. He’s currently on tour promoting his third studio album Jubilee Road across Russia and Europe, so be sure to see him live when he drops by Dubai on 12th March. 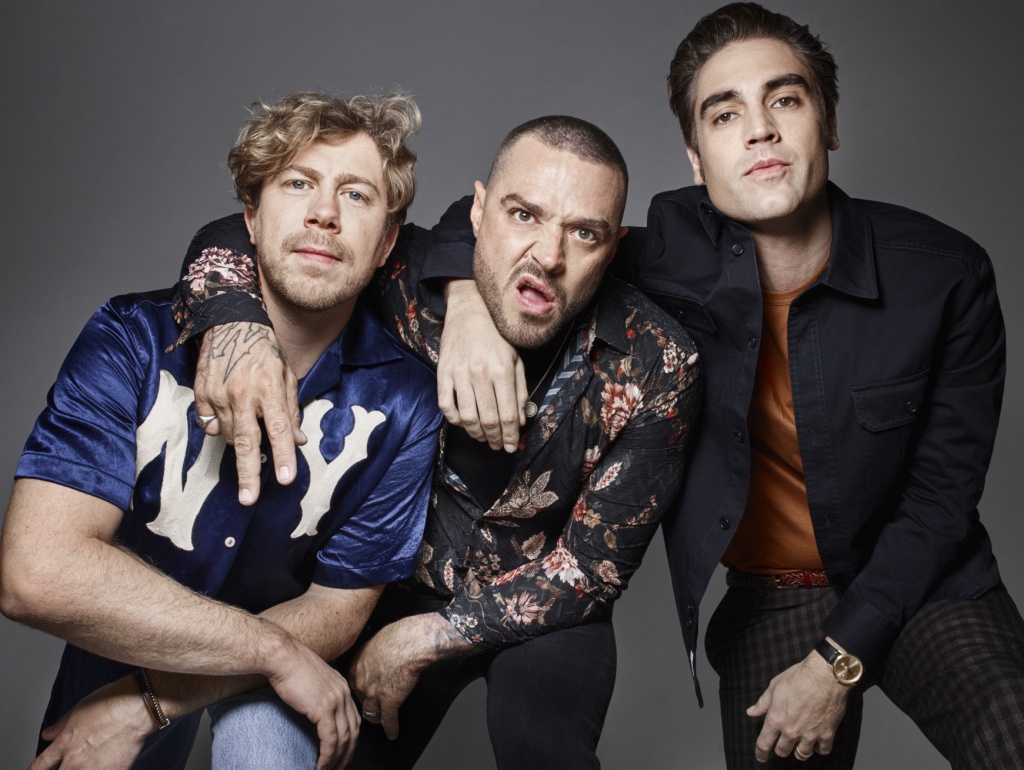 Where: The Irish Village

Everyone knows Busted from the band’s 2002 pop punk youth favourite hits, “Year 3000” and “What I Go To School For”. Busted is now arriving to Dubai’s Irish Village on 14th March with a suitcase of their all-time hits including tracks from Night Driver, the band’s third studio album after a thirteen-year hiatus. With two Brit Awards and four UK chart-toppers to their name, you can trust Busted to bring down the house. 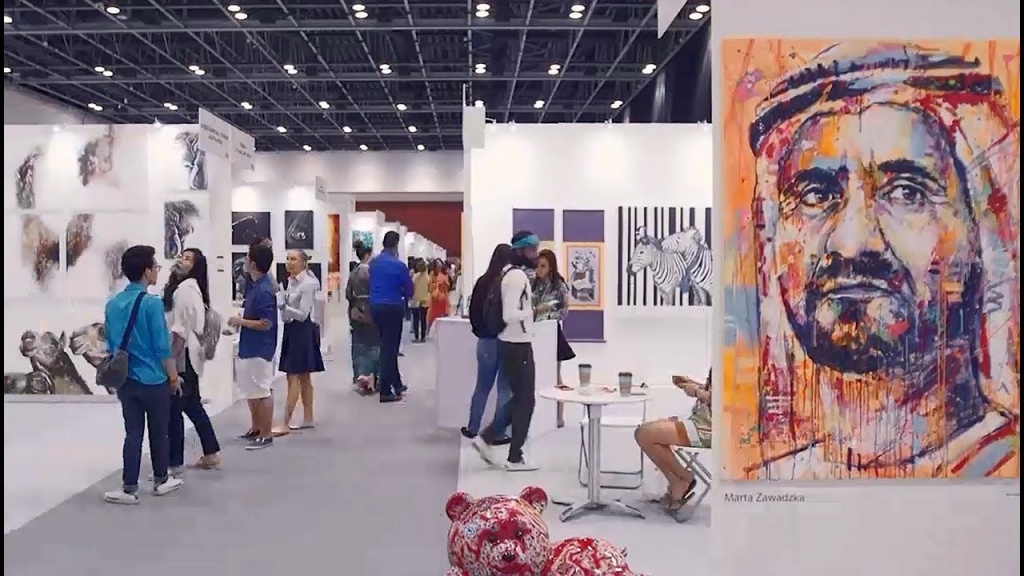 A leading international art fair, Art Dubai aims to broaden the conversation on art beyond the traditional art centres and galleries. The event is highly regarded in the international art world and provides a platform for emerging talent, showcasing them alongside firmly established centres and well-known artists. Witness this on 20-23 March.

From the producers that gave you the Morissette is Made – Dubai and ‘90s UPLOAD concerts, La Verdad Events Management in cooperation with Wish 107.5 continue to live up to its promise of providing spectacular live performances from world-class Filipino talents! Start 2019 with SUPREME: KZ Tandingan LIVE in Dubai on March 22! 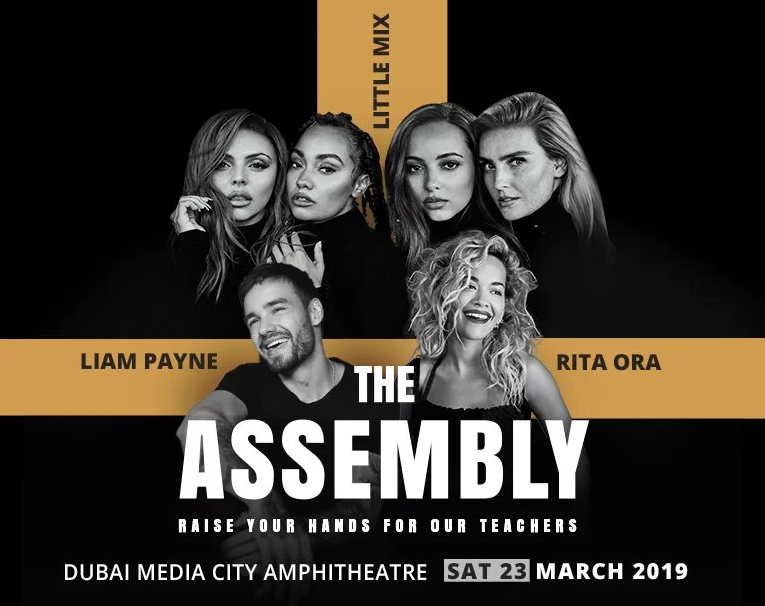 On Saturday 23rd March ten thousand people are expected to join Little Mix, who are headlining the event, together with Rita Ora and Liam Payne, at Dubai Media City Amphitheatre in paying tribute to one of the world’s most important professions. The festival-style concert, hosted by Virgin Radio’s Kris Fade and featuring a supporting set by DJ Jacques Lavoisier, will see the stars performing many of their greatest hits.

Direct from London’s West End where it is now in its record-breaking 10th year, THRILLER LIVE is a spectacular concert created to celebrate the career of the world’s greatest entertainer. Seen by almost five million people in over 30 countries, THRILLER LIVE continues to moonwalk around the world, taking you on a visual, audio and electrifying journey through the magic of Michael’s 45-year musical history. Watch from 26th to 30th March.

An Interview With Zee Bassila of Aloft Dubai Creek