Bahrain has seen its fair share of celebrities, from Michael Jackson to Shakira. Here are some of the famous people who have visited Bahrain. 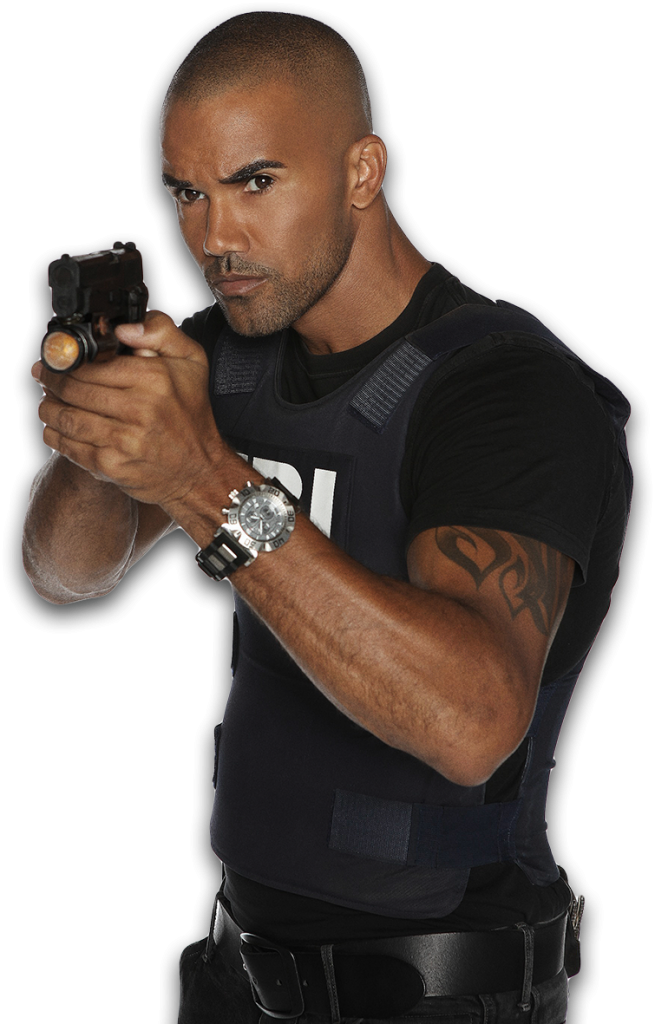 Shemar Moore is an American actor and fashion model best known for his role as Derek in Criminal Minds. His family moved to Bahrain when he was 4 and he attended a British private school here until he was 7 years old. He adds that he was “grateful for this time in his life, because it has instilled values and a sense of broad thinking” in him. 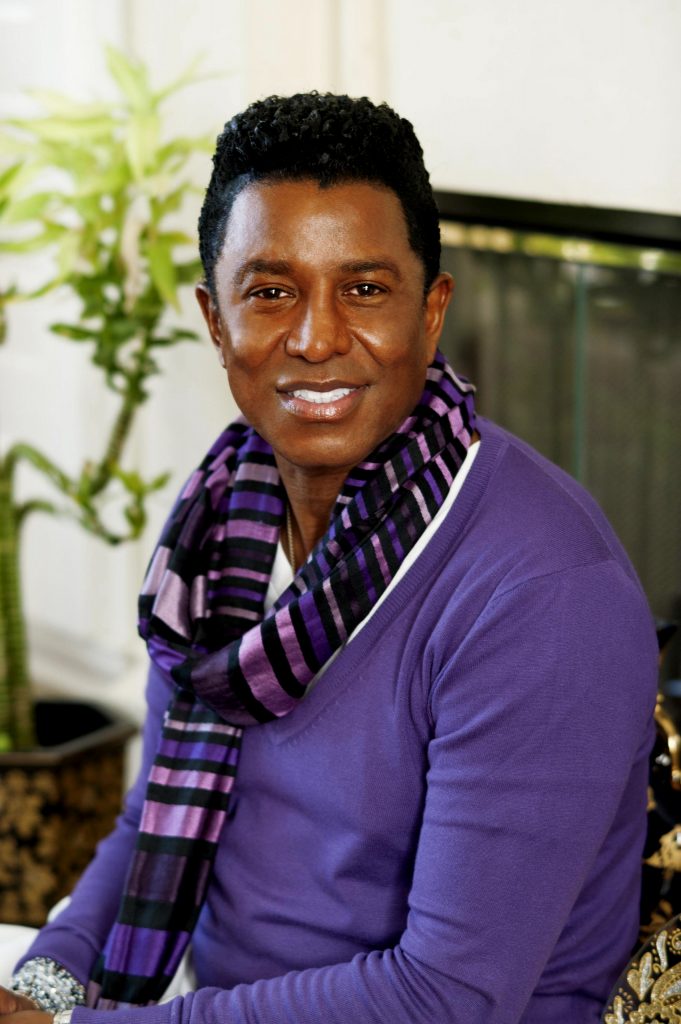 Jermaine Jackson, Michael’s brother also made his way to Bahrain. He reportedly converted to Islam after a trip to Bahrain in 1989. Jermaine is the original lead singer of The Jackson Brothers–before it was The Jackson Five. 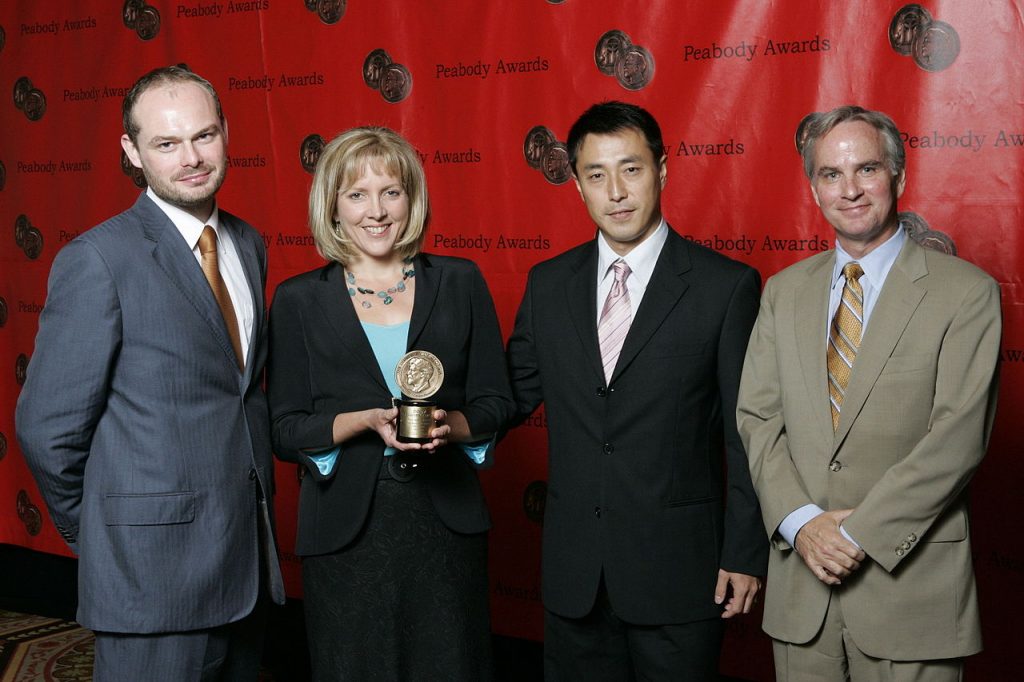 This BBC Scottish journalist is employed by the BBC as the China editor for BBC news. She was born in Bahrain when her father, an oil executive, was on assignment here. She is a graduate of Oxford University with a degree in Philosophy, Politics, and Economics. 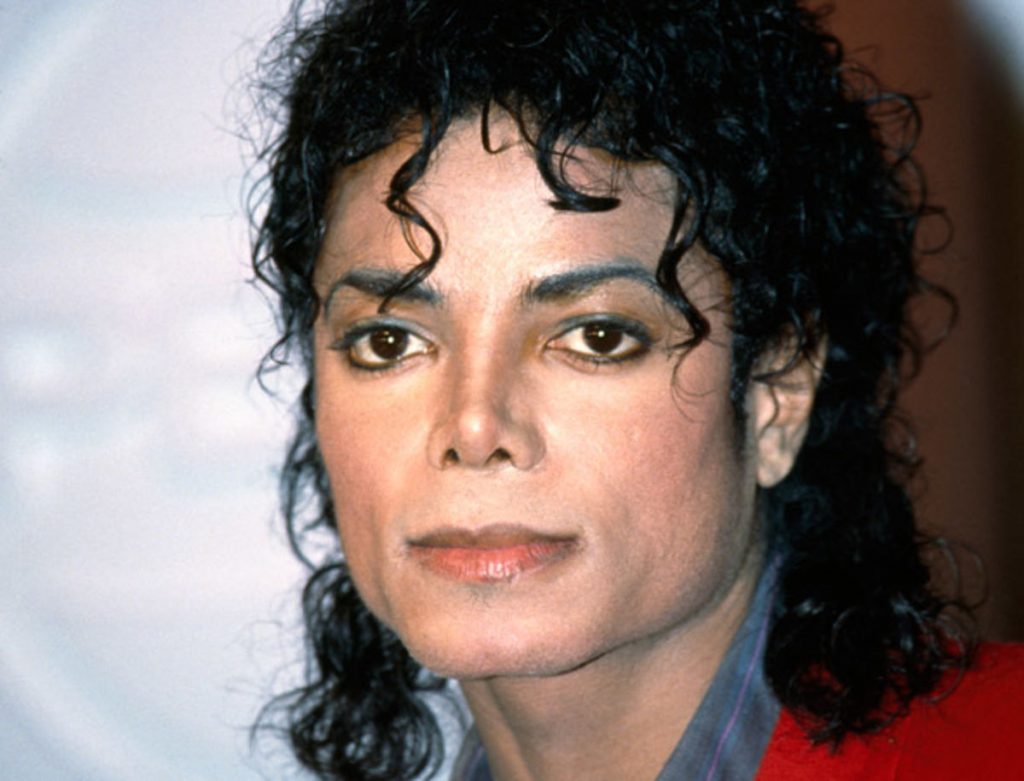 The King of Pop himself has been to Bahrain where he lived from June 2005 to May 2006. It was rumored that he lived here for a year in order to hide out after he was acquitted from child molestation charges. 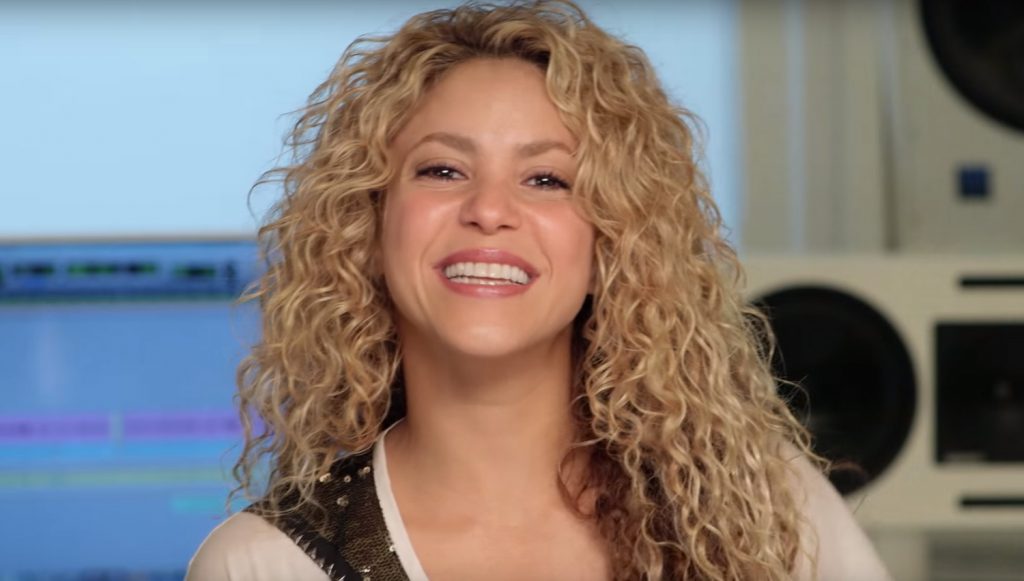 She-wolf Shakira who is of Colombian-Lebanese origin, lived in Bahrain as a little girl, briefly attending the Bahrain School, run by the US Department of Defense Dependents School. Shakira speaks Arabic and half a dozen other languages, even mentioning Bahrain in her song Ojos Asi.

One of the top EDM artist, Steve Aoki, performed for the first time in Bahrain. Aoki is an electronic dance music superstar who has collaborated with other major artists such as Linkin Park, will.i.am, Afrojack, LMFAO, Iggy Azalea and Lil Jon, to name a few. 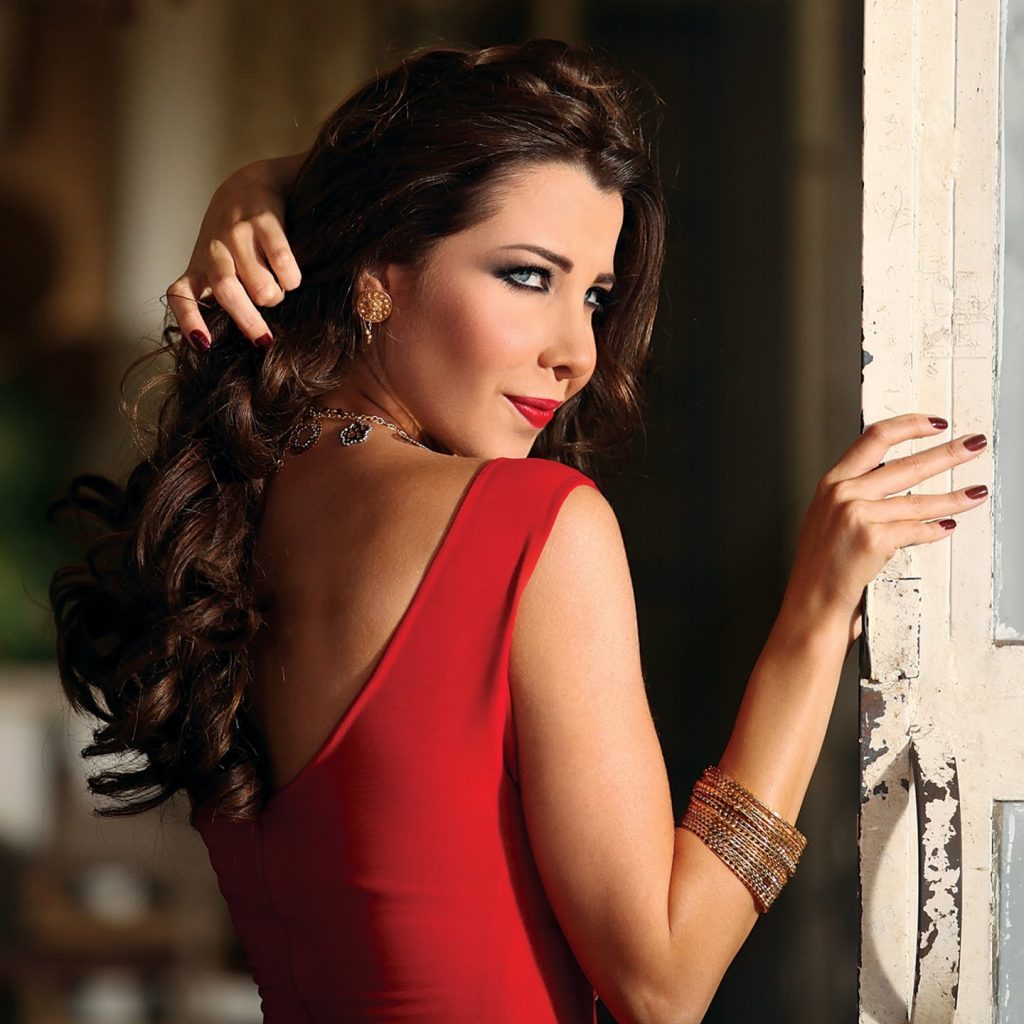 This popular Arab pop artist has visited Bahrain several times. Nancy is a three-time winner of the World Music Awards as well as a popular endorser of several well-known brands. Her 2008 album, Bitfakar Fi Eih garnered for her the title “Best-selling Middle Eastern artist as well as the youngest Arab World Music Award winner to date. We’d love to have you back Nancy! 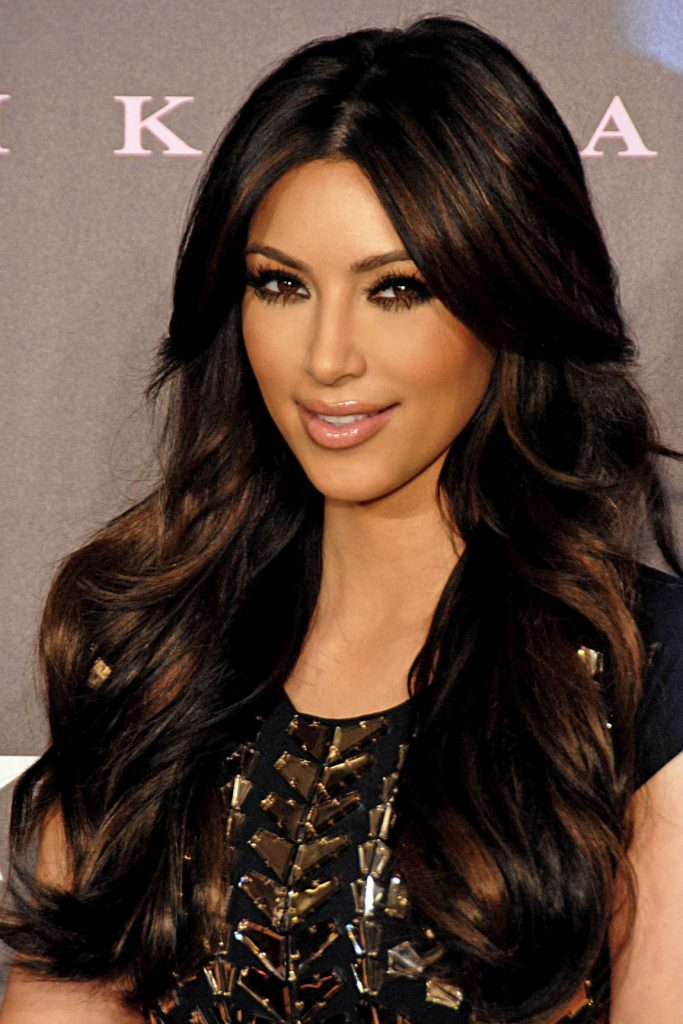 Though she sparked a bit of an outrage while in Bahrain for wearing her famously tight dresses, she did bedazzle Bahraini people with her star quality. 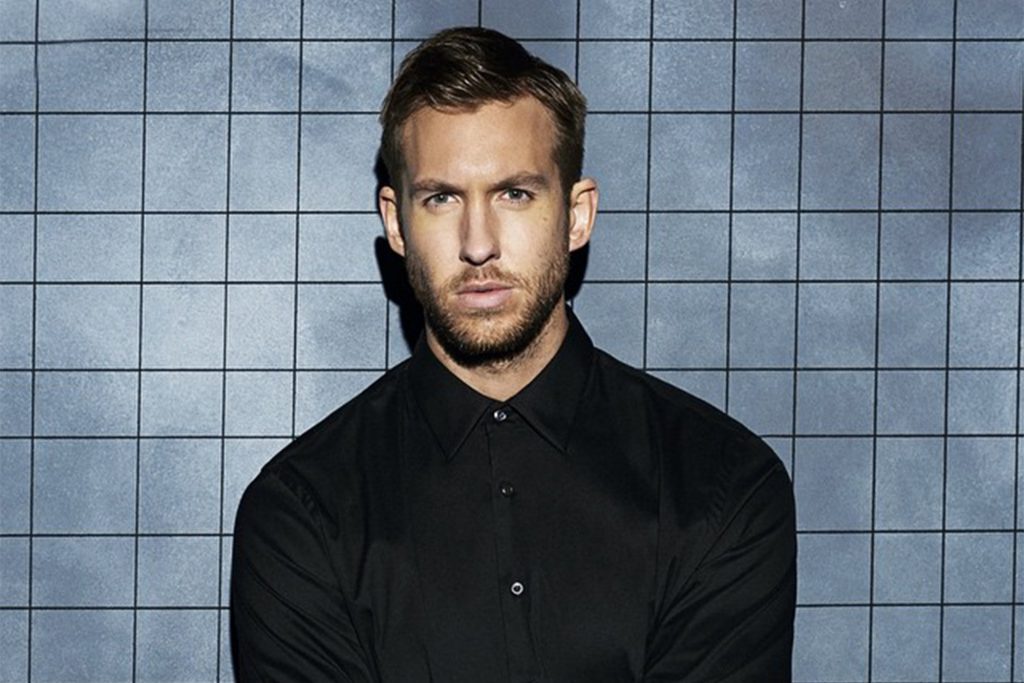 Obviously, Bahrain loves to party because one of the highest paid DJ’s in the world, Calvin Harris, has even been here. He was here alongside Neyo for the 2013 Formula One Gulf Air Grand Prix. Many fans wonder when he will be back and liven up the music scene.

Who are your favourite celebrities who have visited Bahrain?

A Grand Affair at The Gulf Hotel Bahrain

Bahrainis living abroad can get their passports renewed in 10 days!

Here are some must-try foods in Bahrain!